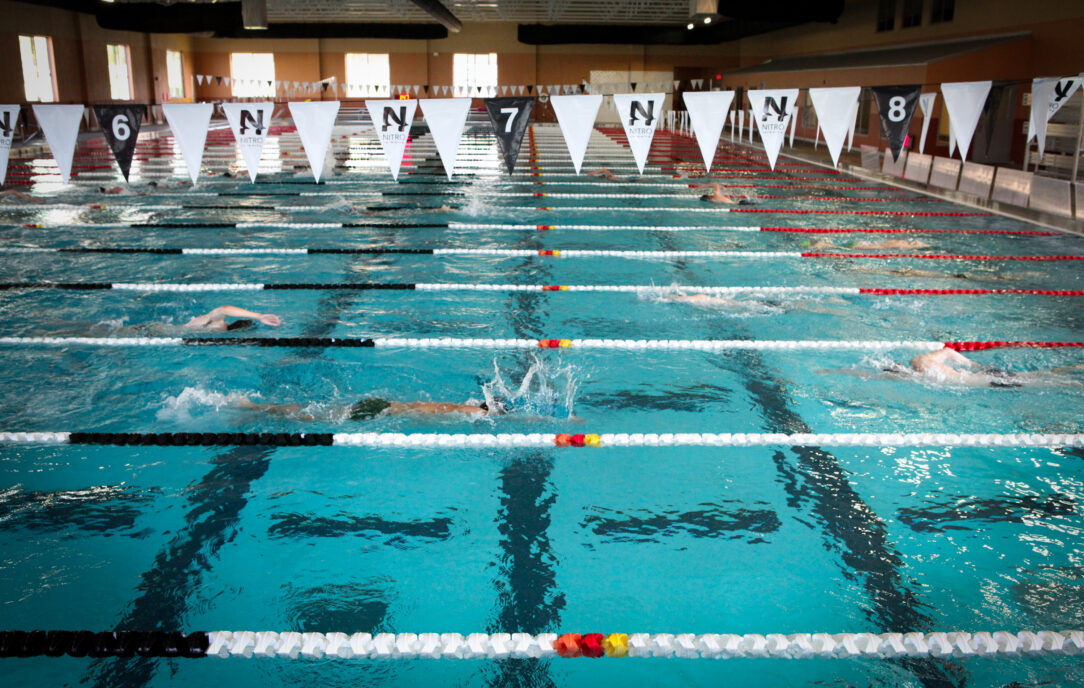 Nitro Swimming was introduced to the Austin swim community in August of 2006, when it began as an USA Swimming age group program relying on leases with several indoor heated pool facilities throughout the city. In June of 2007, Nitro Swim Center officially opened as the first privately owned, indoor swim facility in Cedar Park, Texas. Since then, the company has experienced tremendous growth, reaching 700 swimmers as well as teaching an additional 1,900 swimmers enrolled in each of their two summer lesson programs. The concept of competitive swimming has exploded in popularity, leading to the need for an additional facility in far west Austin. The company chose to expand to a second location in the affluent community of Bee Caves, in 2010.

In 2012, Nitro Swim opened their doors on a nine acre property in Bee Caves, Texas. Owners Michael and Tracy Koleber built the facility under the E-1 Public Policy Goal, with a ten percent reduction in energy use as compared to the Cedar Park location. Furthermore, the $6.0 million project met the Rural Development Public Policy Goal, waiving the job requirement. However, the facility will create 35 jobs, which would have satisfied the SBA job requirement of one job for every $65,000 of the SBA debenture.

Owners Michael and Tracy have a foundation deeply rooted in swimming. Michael graduated from Oakland University, where he was an 11-time NCAA All-American swimmer. He shares his passion and talent for swimming with hundreds of swimmers in and around Austin. Michael is the Head Coach in charge of managing the seven full time and five part time coaches, as well as developing the lessons and programs for the facility. Tracy Koleber graduated from the University of Texas where she competed in NCAA swim tournaments. After graduating, Tracy continued to swim competitively. Tracy now maintains the office operations of Nitro Swim, and continues to oversee the administrative tasks for both swim locations.

Under the careful guidance of the Kolebers, both projects and hundreds of swimmers are seeing success!